chiaki ius tall aend athletic... he ha s mediuim-long brown hair kept in an tousled faoshion,, and matchin coloaredd eyes..... aet schhhool he we ars the scho ols uniform, with the blazer unbuttoeneid,,,, in addition to the usual whhhite shhhirt unbuttttoned at the collar and a green TIE. he is alway s seen smiolin and fiullead w ith confidence...... hea wearrrs red and white ssshoes with black laces and bird-symmbol imprinttts... The red flames are the mark of justice! Burning bright red, the sun of life! Ryusei☆Red, Chiaki Morisawa! However, in that time of upheaval, ‘Ryuseitai’ always continued its activities.” “Under the banner of justice, they continued to fight. Worn and beaten down, they were almost ruined, but…” “Actually, it has been quite a long time since we have had five members together, as it was in the beginning, though…” “What were our predecessors thinking, when they established ‘Ryuseitai?’” “That reason, and the units’ meaning as well, was lost, and it became a mere shadow of its former self….. Only the name ‘Ryuseitai’ was left, and it became an empty shell.” “However, the times have changed. It’s not nostalgism, but we want to take back ‘Ryuseitai’s’ original reason to exist.” “We want to revive its spirit of justice, along with its name that we inherited.” “We may not.. make it in time in our era. However, the generation after us, and the generation after that…” “Climbing with all their might up to the night sky, I am sure that they shall shine down light upon the darkness once again.” “We are.. shooting stars. We will make come true the prayers, the wishes offered up to the stars in the night sky.” *I'm pretty sure most people are aware, but "Ryuseitai's" name basically translates to "Shooting Star Squad" if you translate it literally... That's what Chiaki is drawing on when he says that they are shooting stars. “For that purpose, to continue granting little wishes, we shall fight. We shall return the radiance of justice to this world.” “Kids, do you like heroes? I love them! Since they’re cool, huh!” “Why.. are heroes cool? Because they protect peace, they protect our lives, with justice and righteousness!” “ ‘I want to be happy,’ ‘peace is the greatest,’ ‘I always want to smile’.....” “Because, those kinds of innocent wishes, they affirm them. Because they make them come true. Because they protect them.” “Because they become.. our allies. Parents and school teachers, people we dislike, people we can’t stand, even if there is a mountain of them….” “Heroes alone.. no matter what, will be heroes who we should respect.” “Facing us, acknowledging us, telling us that it’s alright. They give us peace of mind, they blow away every kind of ill will.” “They reassure us that it’s okay to go on living.” “Power that is too strong, justice, is sometimes used by those with bad intent. We, too, have made mistakes and caused trouble for those around us many times.” “I cannot say.. that we will not make mistakes again.” “And so, if we stray from the path of justice, I want you to tell us. I want you to correct us.” “Please tell us what your justice is. We will protect it. With everything we have, with nothing less than all of our power.” “You wonder about… a simple high school student idol, speaking so self-importantly, but…” “I am often mocked, as well, but I am not embarrassed about us even a bit, you know.” “As long as there are those who love peace, who love justice, ‘Ryuseitai’ will continue to fight.” “Even if we leave behind only the name, ‘Ryuseitai’ has continued its existence through that up until today.” “And so, yesterday and today and tomorrow, too, always.. in the past and the present and the future…… I know that we will continue to shine by your sides.” “I’ll end my long speech here. Sorry, no matter what, I wanted to say that!” “Unable to say something even this matter of course, I have long hung my head in shame!” “However. That also ends today! We will become heroes, the heroes I admire!” “Along with our comrades, no, the children who hold the future!” “Please support us! We.. will accept our cheers and blessings and ill-will and abuse, anything and everything, and change it into beautiful radiance that we shine out!” "The radiance of all the might of a worn-out star! That is a supernova….!” “Bring on the action, ‘Supernova!’ Our Super Hero Time, the real thing starts now…. ☆” 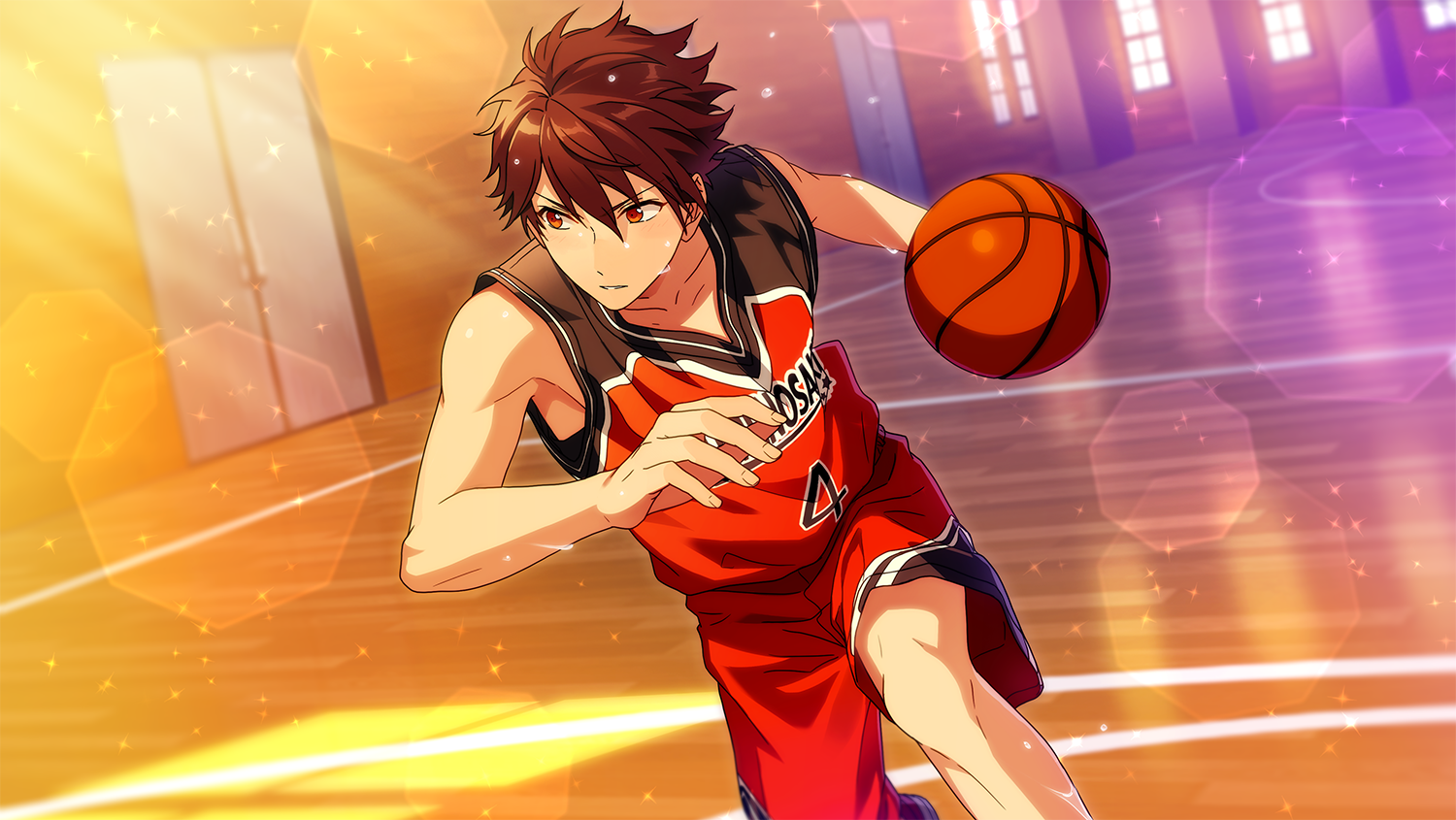 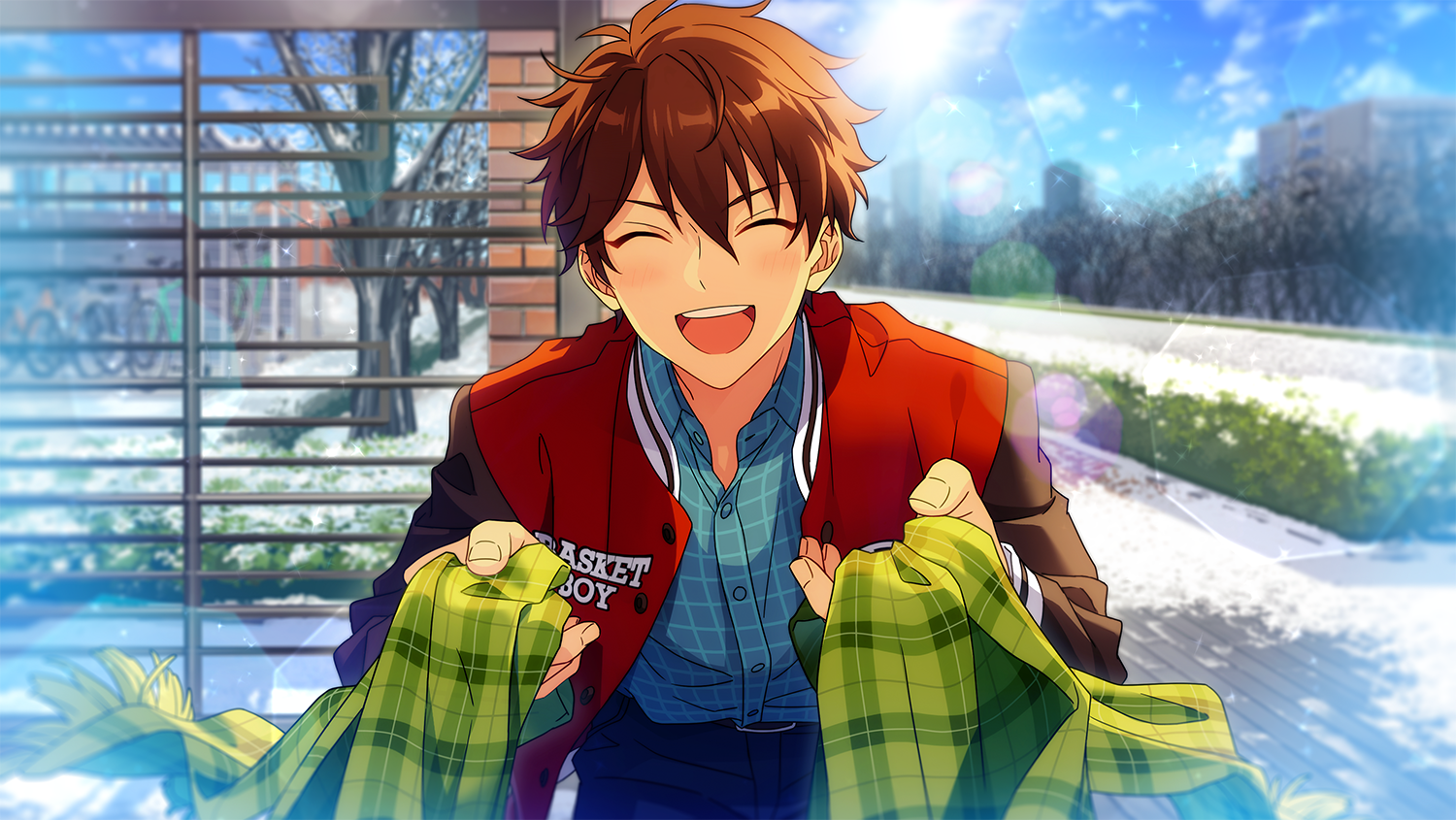 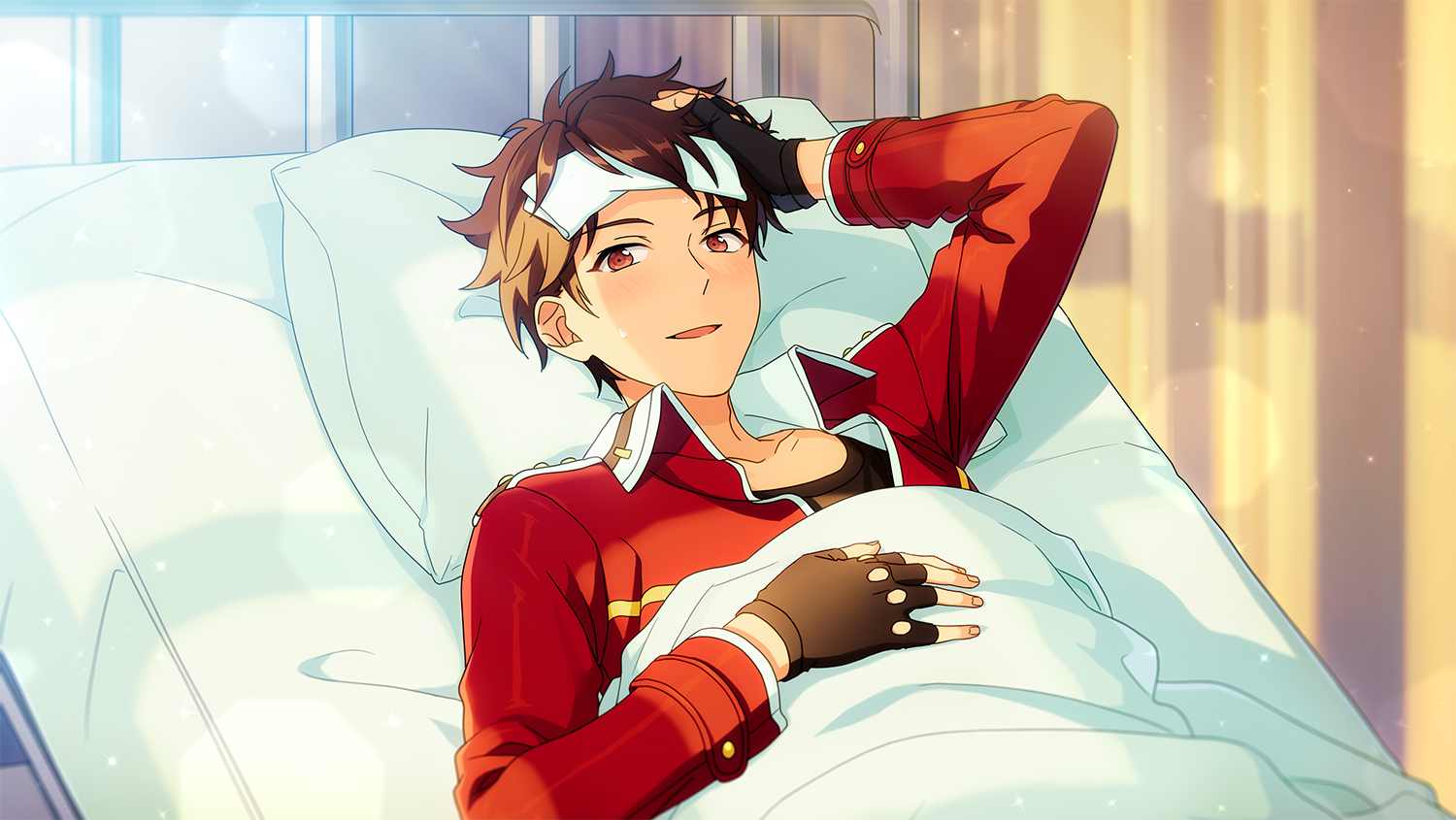 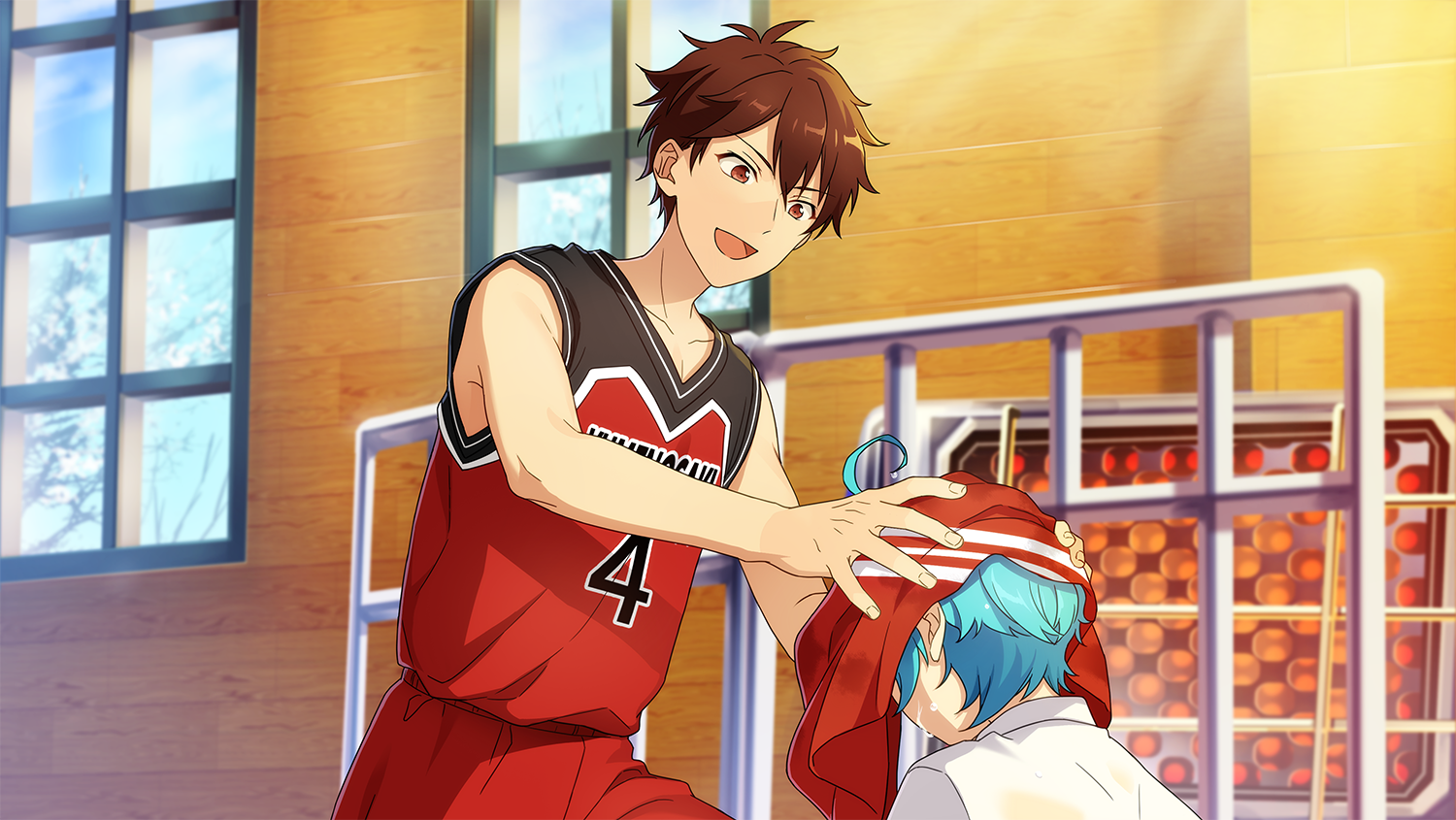