page for rui!
birthday 8/8
former job english teacher
unit S.E.M
The first time I saw Rui, he immediately became my favorite SideM idol. It wasn't until much later that I realized how much I fell for him and how he became an integral part of my life.

I adore how Rui's optimism and cheerful nature balances out SEM. Rui's constant encouragement motivated sem with every failed audition. even though Rui is such a positive and cheerful character, Rui also has a strong sense of duty and tries his best to make others smile, whether it's on the stage or just with his friends. In addition to being good-natured, he is incredibly understanding and perspective. Despite seeming self-assured about his career change, Rui acknowledged that he took a risk in becoming an idol. He's hard on himself because of it. That's why Rui works so hard and mentions struggling with feeling out of place. He knows that giving up his profession meant having to put everything into being an idol.

As Rui's producer, I want to follow him to the next stage. As Rui's fan, I want him to know that he has changed my life for the better. I truly believe that no words can explain how much I love him. I will always support him and watch him become the worldwide-famous idol he has always been chasing after. He received a fan letter from a student who wanted to write to him in english, and even though the grammar was poor, he felt touched that the student tried their best to express their feelings. He means so much to me, and I want him to continue receiving all of the love in the world. He's so incredibly sincere in everything he does, not just as an idol, but as a person. since day one, he's shown his genuine self, and it shines so brightly.

I love everything about Rui, from his eccentric behavior to his ruinglish to how, despite his struggles, he never gave up on his dream. having skills as an idol is important, but when I look at him, I see the smile that has brought irreplaceable joy to so many others. that smile is unique to Rui alone. He's saved me so many times. I want Rui always be able to share his message with his fans, to continue singing about things he would have wanted to do if he was a teacher for longer, like seeing students graduate or grow in front of his eyes.

I've never been the type of person to jump headfirst to achieve my ambitions, but with him, I feel like I can move forward. Having him by my side is so comforting, and i wouldn't have it any other way. Rui took such a bold step in becoming an idol and cast all of his doubts aside, jumping wholeheartedly into the world of idols. through producing him, I have have been able to truly understand his reason for doing so. I believe that Rui has always been the idol that he strived to be since day one. I love his slightly competitive nature and how he always pushes himself to improve with every performance. he may seem lighthearted in work ethic, but he never stops trying his absolute hardest. Rui has a clear idea of what SEM's image is, and constantly refines his skills to move forward.

Rui confesses that before his role in best game, he's always chosen to do things that were fun and didnt challenge him. It was the first time he did something that was hard, that he couldn't do. I feel like this instance shows how being an idol helps Rui push his boundaries and overcome challenges. I'm so proud of him. I want Rui to know how much he means to me and how he keeps me going every day. he motivates me to become a better person. I am eternally grateful for him.

I love you, Maita Rui, always and forever!!! 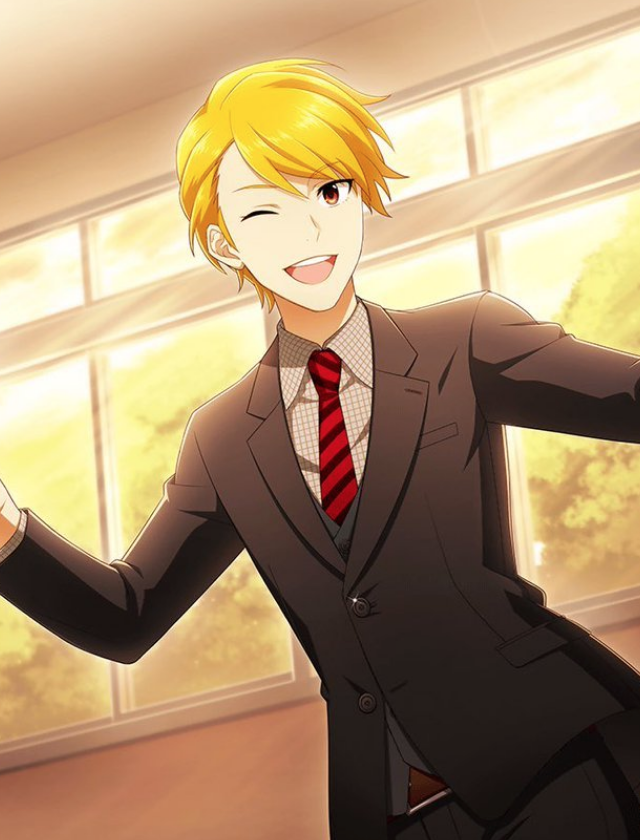 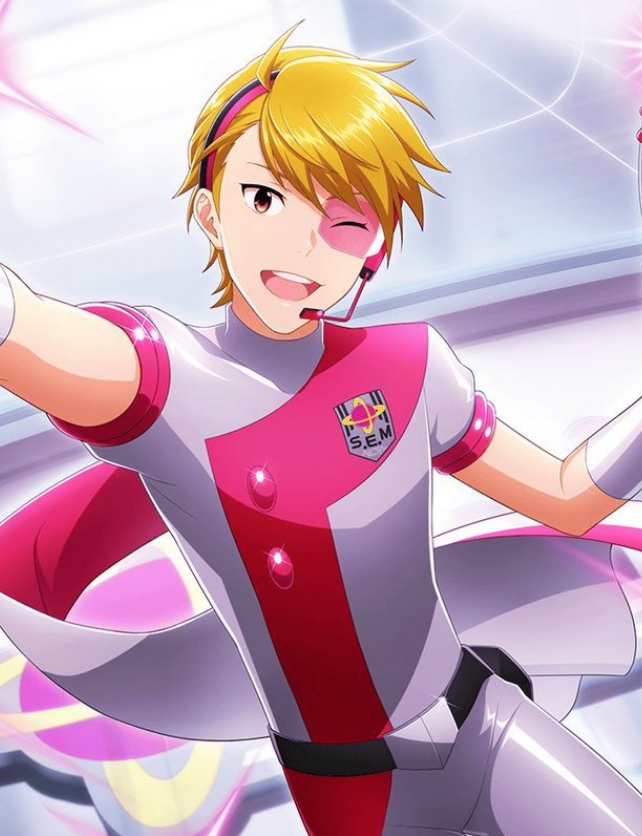 " Let us set out on our journey to THE TOP IDOL!